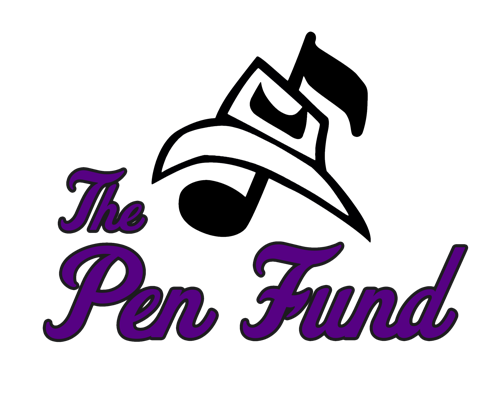 Nashville, TN (November 2, 2015) – Event sponsors are thrilled to announce that Alison Krauss will appear as a special guest of The Pen Fund: Inspired By Hank Cochran Presents Songwriters 4 Songwriters: Ladies’ Night show on Tuesday, November 10 at 3rd & Lindsley . Tickets are $20 online and $25 day of show; doors open at 6 p.m. and the music starts at 7:30 p.m.  “Hank always said that Alison was his favorite singer,” recalls Booth Calder Cochran, co-founder of The Pen Fund.“To have her join us in this fund-raising endeavor is absolutely humbling.”  For those who cannot attend the show, donations can be made directly to The Pen Fund at www.thepenfund.org or by logging on to your PayPal Account. 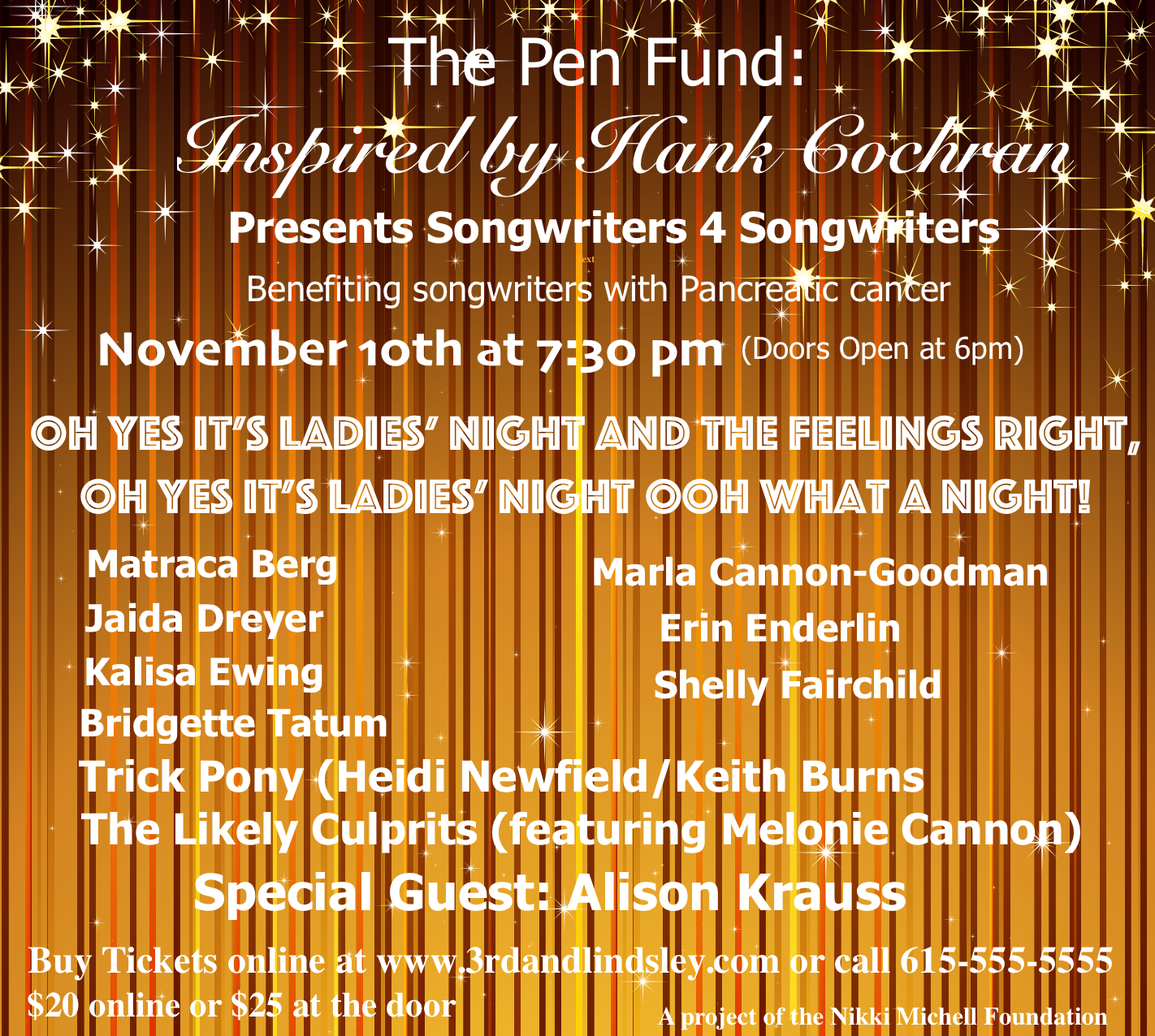 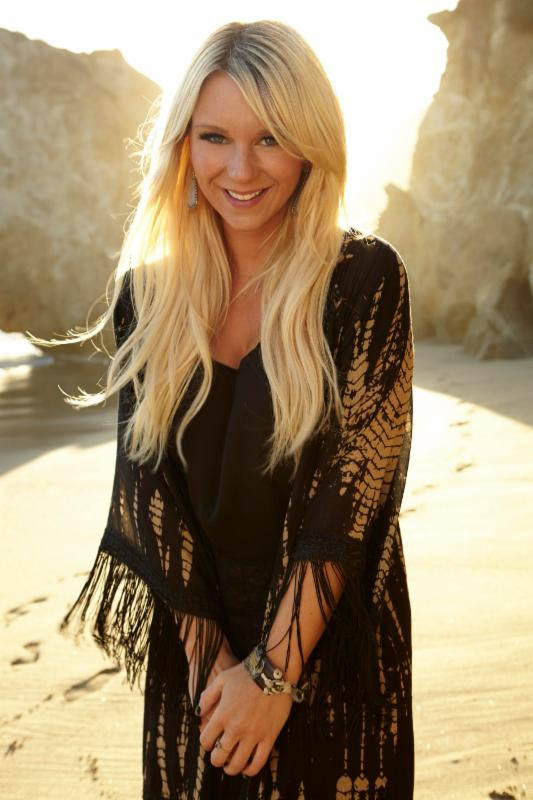 Newly-announced additions to the in-the-round portion of the event include Jaida Dreyer, who has written seven acclaimed tunes for the hit ABC-TV series NASHVILLE with two songs featured on The Music of NASHVILLE Original Soundtrack Season 2, Volume 1.  Her song “Salt/Sugar” was also featured in A&E’s THE RETURNED.  Jaida is riding high with “Home Alone Tonight,” a cut on Luke Bryan’s Billboard chart-topping CD, KILL THE LIGHTS.   Dreyer is also one of Nashville’s most sought after co-writes, and her eclectic writing style has led to her penning songs with talents ranging from the legendary Guy Clark to the top writers on the L.A. pop scene.  A respected performer, she’s shared the stage with superstars Merle Haggard, Eric Church, Luke Bryan and Dierks Bentley, and she has played The Grand Ole Opry on numerous occasions.  Her debut album, I AM JAIDA DREYER, was produced by Grammy award-winner Byron Gallimore (Tim McGraw, Faith Hill, Sugarland); Dreyer wrote or co-wrote all 10 tracks on the album. 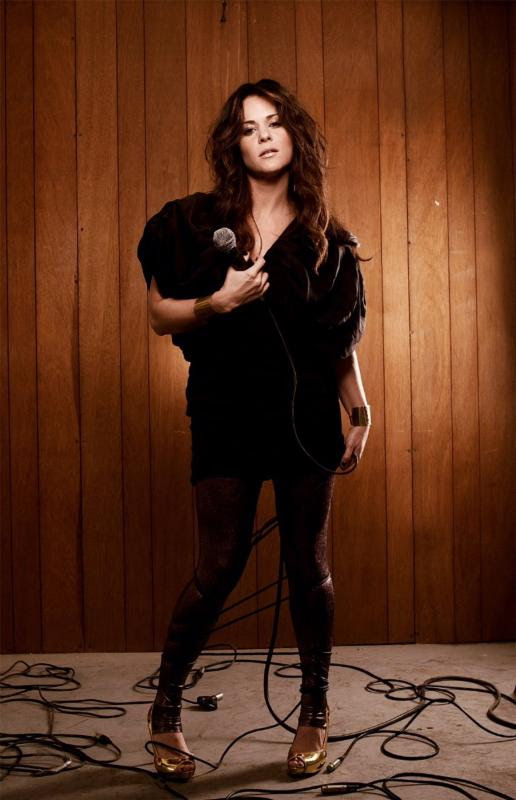 Shelly Fairchild is a quadruple threat: she’s a hit performer, a hit songwriter, an in-demand touring background vocalist and an accredited actress.  Her 2005 CD debut, RIDE, spawned the Billboard Hot Country Songs Top 40 hit “You Don’t Lie Here Anymore” and led to opening slots for Keith Urban and Rascal Flatts.  Shelly’s songs have been recorded by Little Big Town, Tanya Tucker, Delbert McClinton, Maggie Rose and others, while her distinctive background vocals can be heard on Jason Aldean’s  #1 single, “Burnin’ It Down,” Eric Church’s Top 10 hit, “Creepin’,” and on various tracks by Trace Adkins, Terri Clark, Tanya Tucker, Tyler Farr and more.  The seasoned stage veteran has carried leading roles in the musicals Beehive: The 60s Musical and Always Patsy Cline.  Currently signed to Pledge Music, Fairchild is working on her next CD with a 2016 release date. 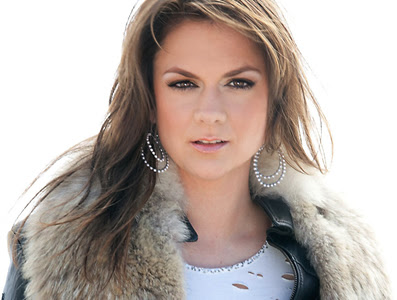 Bridgette Tatum‘s career kicked off with a bang in 2009, when Platinum-selling Country superstar Jason Aldean took her co-written “She’s Country” to the #1 position on the Billboard chart for two consecutive weeks.  In 2010, Tatum’s song “Loud” was selected as the Official Theme Song for the ACC Football’s season.  The fast-paced, raucous music video, distributed to all ACC Markets, resulted in over 27 million household exposures for Bridgette.  Her own single releases “I Like My Cowboy’s Dirty,” “That’s Love Y’all,” “Hillbilly Rockstar,” and recent cuts by Kristy Lee Cook (“Good Timin’,” “Lookin’ For A Cowgirl”) and The Farm (“Farm Party”) continue to prove her worth.   Along with the issue of her album, SEX, CHURCH, AND CHICKEN, Tatum is currently in production with The Lockets, creating a fresh, new duo sound for Country music. 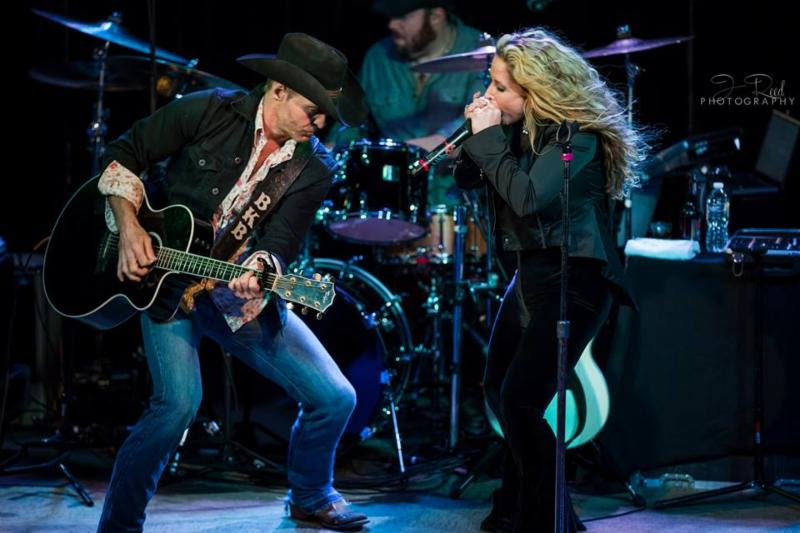 Trick Pony, Heidi Newfield and Keith Burns rode their way to stardom with platinum-selling albums, multiple ACM and AMA Awards, three Top 10 singles and numerous Top 20 singles.  At the end of 2006, Heidi moved on to pursue a solo project; her 2008 CD release, WHAT AM I WAITING FOR, launched the Top 10 (and RIAA certified Gold) hit, “Johnny and June.”  Keith teamed up with former DreamWorks recording artist Michelle Poe to form the duo Burns & Poe.  A critically-acclaimed double CD was quickly followed by four Top 20 hits and the receipt of MusicRow’s Independent Artist of the Year award in 2010.  Newfield and Burns are currently working on a very long-awaited Trick Pony project, while Heidi continues recording for an upcoming solo project. 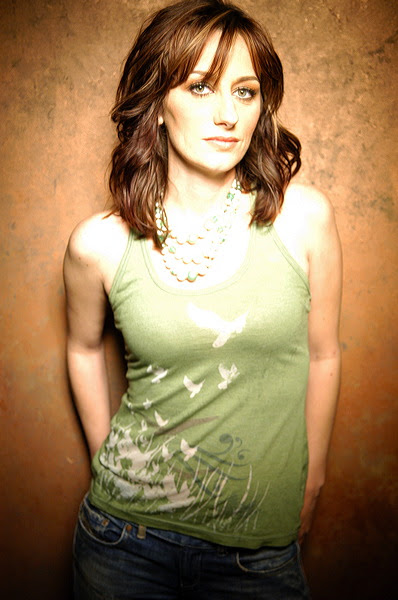 Closing the show are The Likely Culprits (featuring Melonie Cannon) and very special guest Alison Krauss.  In a class all her own, Krauss has earned an unequaled 26 Grammy Awards, 14 International Bluegrass Music Association Awards, nine Country Music Association Awards, two Gospel Music Association Awards, two CMT Music Awards, two Academy of Country Music Awards and a Canadian Country Music Award.  She is cherished not only for her amazing musical talents, but for her generous spirit and love and support of the arts community as well.  The Likely Culprits combine the talents of Ronnie Bowman, Austin Ward, Brandon Bostic, Deanie Richardson, Garnet Imes Bowman and Melonie Cannon.  The group is an Americana/ Folk/Acoustic/Bluegrass phenom Jam Band.  Their outstanding musicianship, the vocal charisma of Garnet and Melonie, and their energetic live shows prove this sextet is a melding of all that’s great about music – and Music City.

These outstanding entertainers join the previously-announced line-up that includes Matraca Berg, Marla Cannon-Goodman, Kalisa Ewing and Erin Enderlin.  “It is definitely shaping up to be a full house,” notes Booth.  “With the expanded line-up and the caliber of talent on hand, I feel confident in telling folks that if they want a seat, they need to get their ticket today.”  The Fund’s inaugural fundraiser in July sold out, and raised over $11,000.  The charity was created by the family of NSAI Hall of Fame and Grammy award-winner Hank Cochran, who passed away from pancreatic cancer in 2010.  The Pen Fund‘s goal is to aid songwriters with pancreatic cancer, support awareness, and further cutting-edge breakthroughs in research and development for the early detection and treatment of the disease.
The Pen Fund is a project of the Nikki Mitchell Foundation.  To learn more, please visit http://hankcochran.com/  or www.facebook.com/ThePenFund.
To learn more about the Nikki Mitchell Foundation visit www.nikkimitchellfoundation.org or https://www.facebook.com/NikkiMitchellFoundation.  NMF is a registered 501(c)(3).